The Gulfstream GVSP boasts notable improvements over its predecessor, including a new and advanced wing design that has been optimized for speed.

The Gulfstream GVSP boasts notable improvements over its predecessor, including a new and advanced wing design that has been optimized for speed. 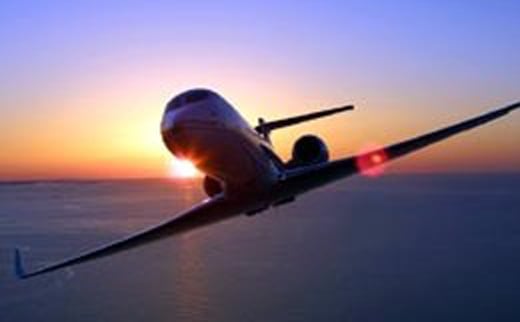 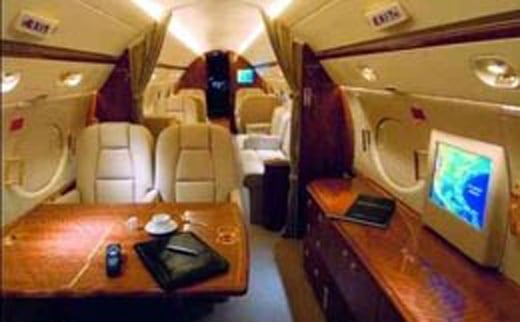 The average hourly rental rate of the Gulfstream GVSP is around 8,100 USD per hour.

More about the Gulfstream GVSP

Key Features of the Gulfstream GVSP

The Gulfstream GV-SP is capable of comfortably accommodating nineteen passengers while still allowing for a crew of up to four. However, the cabin is usually arranged to accommodate eight to ten passengers while featuring amenities such as a full lavatory with shower, a crew rest area, a conference or dining room, and work stations. The cabin of the Gulfstream GV-SP measure 43.93 feet in length, reaches 6.2 feet in height, and stretches 5.5 feet in width with a maximum width of 7.3 feet. This private business jet offers 226 cubic feet of luggage capacity capable of accommodating 2,500 pounds of baggage. With a cabin pressure differential of 10.2 psi, the GV-SP is capable of maintaining a sea level cabin altitude while flying at an altitude of 29,200 feet.

Capabilities of the Gulfstream GVSP