When it comes to chartering private flights with Paramount Business Jets, clients always have a range of jet charter services available to them. 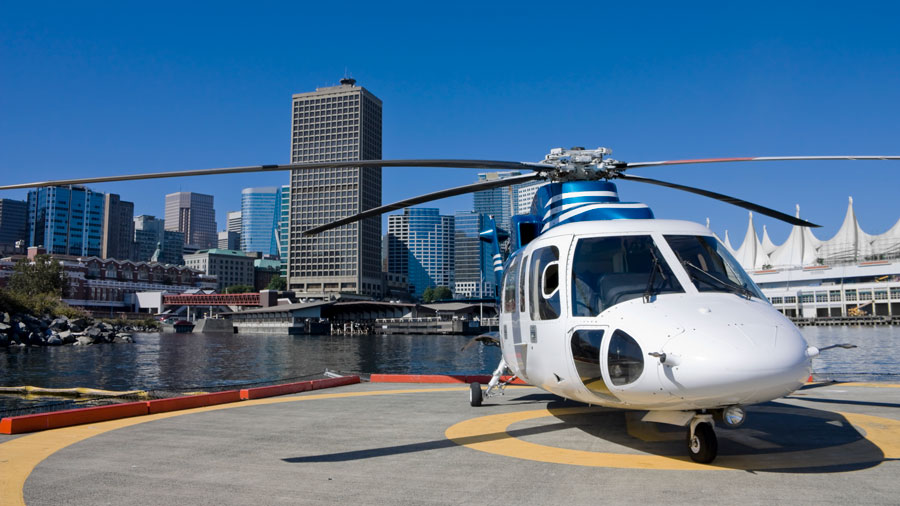 Get a Charter Quote on Business Jet Charter

One of the options is chartering a helicopter from accredited helicopters operators.

Helicopters are very much their own category within the private air travel industry. Our clients choose to rent a helicopter over a jet when they don’t have too far to travel, want more versatility regarding take-off and landing locations, and wish to arrive at their destination enjoying the fullest VIP treatment imaginable.

You can reserve your executive helicopter charter with Paramount at any time. We have years of experience in delivering top helicopter services.

Why Charter a Helicopter?

Executive helicopters have a significant advantage in their ability to take off and land from locations closer to your destination.

With so many types of private jets at your disposal through us, why might someone opt for a helicopter instead? 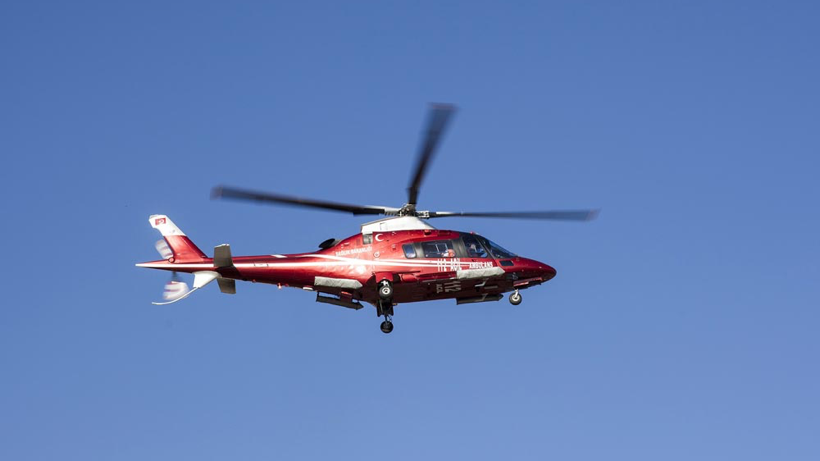 The main reason is convenience. Helicopters are particularly useful for short or medium-distance flights, especially when you are in a hurry and want to avoid traffic on the ground. Chartering a helicopter also gives you a lot of flexibility - helicopters can take off from and land at locations closer to your destination. They are smaller so you will find them more appropriate for landing in heavily populated areas such as inside city centers. Your private helicopter can land in a field, on private property if permitted, and on a helipad atop a hotel, office tower, or other building.

Because of that, helicopter rentals are very popular among flyers who want to land near special events such as parties, concerts, and sports games. Also, a private helicopter is often hired for special family occasions such as a wedding or simply for the experience of a helicopter tour. The latter may appeal especially to those who are after aerial photography and panoramic views. 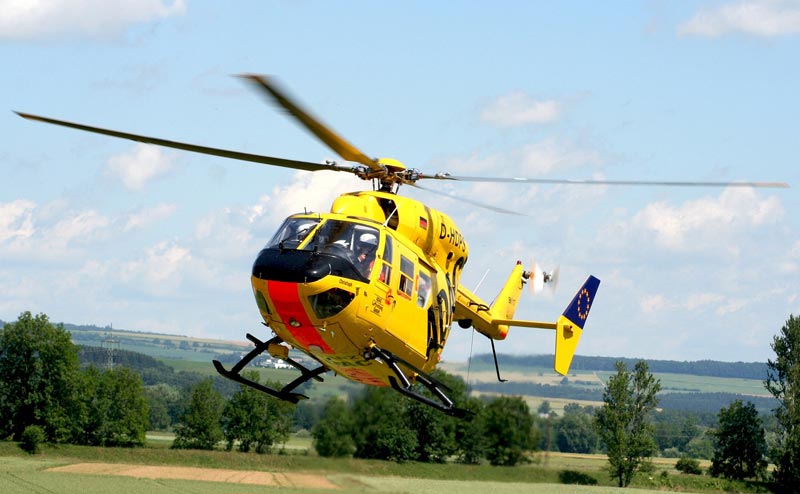 Paramount Business Jets arranges private helicopters that come in a wide variety of models for your convenience. Each has its own features, including range, speed, and passenger capacity. For instance, the AW101 helicopter which typically seats 10, or the Bell 230 which generally seats only five.

Depending on the helicopter’s size, they are also equipped to handle flight types other than private personal transport. These include cargo missions and medical evacuation flights.

Choose one of our core service lines