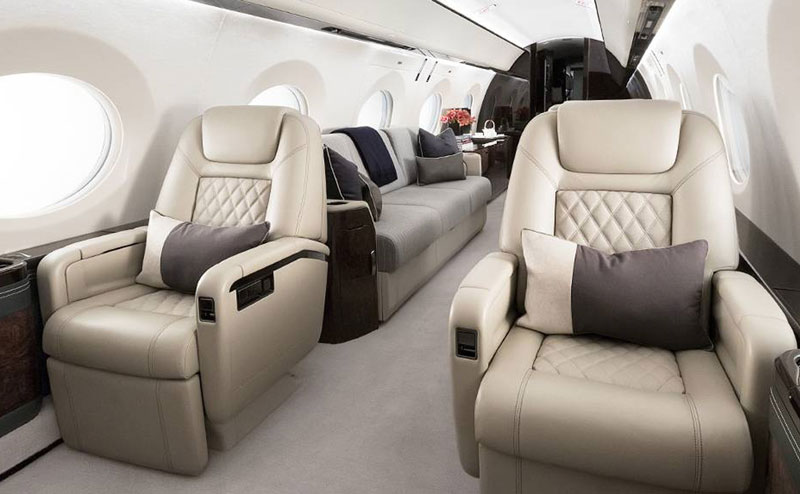 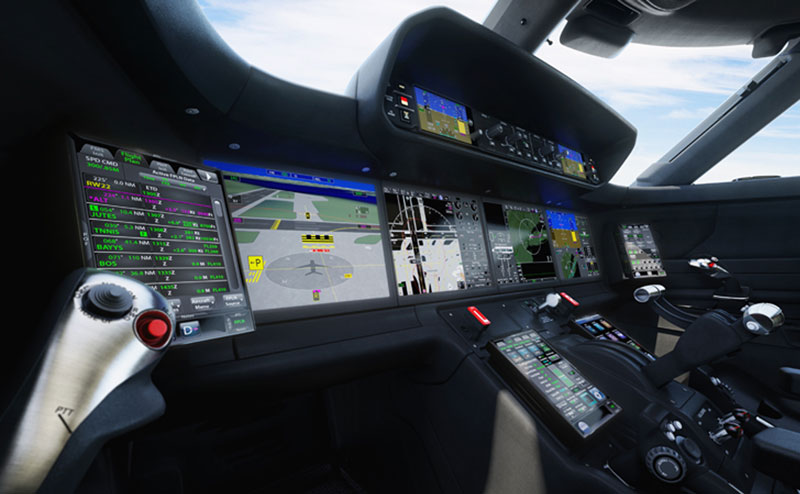 The average hourly rental rate of the Gulfstream G500 is around 7,900 USD per hour.

More about the Gulfstream G500

Gulfstream Aerospace Corporation – better-known simply as Gulfstream – is an American institution which has been responsible for creating over 2,000 aircraft since 1958. Far from just pumping out numbers, the quality of the aircraft created here is recognized and revered around the world. It’s no wonder that the aviation industry has awaited the delivery of the G500 with such interest.

Indeed, the significance of the occasion was not lost on the President of Gulfstream himself, Mark Burns. Speaking at a special ceremony to mark the milestone occasion, Mr. Burns paid tribute to all involved in the process:

‘We are proud of the work we and our suppliers have done to deliver a technologically advanced, all-new, clean-sheet aircraft,’ said Mr. Burns. ‘[It] exceeds our customers’ expectations and continues the longstanding Gulfstream tradition of excellence.’

Excitement had been building for this moment over the past few months, ever since the aircraft received its long-awaited US type certification. It finally received it in July 2018, giving the company the go-ahead to produce and test fly the aircraft, as well as granting airworthiness certification to the long-range business jet.

But the journey of the G500 goes back much further than just a few months. It was first launched back in 2014, and instantly drew excitement thanks to a range of promising features and a stellar design.

The G500 was then fully unveiled at the annual Farnborough air show this year, showcasing its sleek design and polished features to the world in all its glory. Although it wasn’t then ready to take to the sky, this was a great opportunity for fans to get up close and personal with the next installment of the brilliant Gulfstream series.

Key Features of the Gulfstream G500

The G500 will typically be configured to seat eight to ten passengers but can be arranged to accommodate as many as nineteen passengers in an executive layout. However, if the cabin is arranged to allow sleeping arrangements, the Gulfstream G500 will be capable of accommodating 8 passengers in this configuration. The cabin of the Gulfstream G500 measures 41.6 feet in length, reach 6.3 feet in height and stretch a maximum of 7.9 feet. This private jet is planned to feature an expansive 1,715 cubic feet of baggage storage, capable of meeting all of your luggage needs. Fourteen large Gulfstream panoramic windows will surround the cabin, offering extraordinary views while providing ample natural light for a relaxing environment. The G500 is capable of best in class cabin pressurization which, combined with its 100 percent fresh air system, will save passengers from feeling the effects of jet lag.

Capabilities of the Gulfstream G500

The Gulfstream G500 comes equipped with two Pratt & Whitney Canada PW814GA engines. Each engine is rated at 15,144 pounds of thrust at takeoff. With these engines, the G500 requires only 5,200 feet of runway to take off at sea level on a standard day. With four passengers, the Gulfstream G500 needs just 3,100 feet of runway to land at its maximum landing weight. This private business jet features a maximum certificated service ceiling of 51,000 feet and an initial cruise altitude of 41,000 feet. It features a nonstop range of 5,000 nautical miles and a maximum operating Mach number of 0.95. In a long-range cruise configuration, the G500 is capable of maintaining an airspeed of 488 knots. In a high-speed cruise configuration, this private jet is capable of maintaining an airspeed of 516 knots.

The Gulfstream G500 is operated by active control sidesticks, allowing for both visual and tactile feedback between crewmembers. The avionics package selected for the Gulfstream G500 is the Gulfstream Symmetry Flight Deck avionics suite. Incorporated into this advanced avionics system are ten touchscreen displays which reduce the number of toggle switches and buttons required in the flight deck. One system included in this avionics suite is the Phase-of-Flight system by Gulfstream, which provides a structured task list to the pilots for ease of operation and reduction of workload.

The performance of the G500 is very impressive. With a range of 5,200nm (or 9,620km) the super-large-cabin long-range business jet is capable of taking on the toughest routes around. It’s around 30 knots faster than its predecessor, the G450, and can travel 18% farther whilst consuming the same amount of fuel.