Paramount Business Jets provides the safest private jets at the best prices for all private aircraft charter services to and from Seattle, Washington.

Estimate Private Flight Prices to and from Seattle, Washington 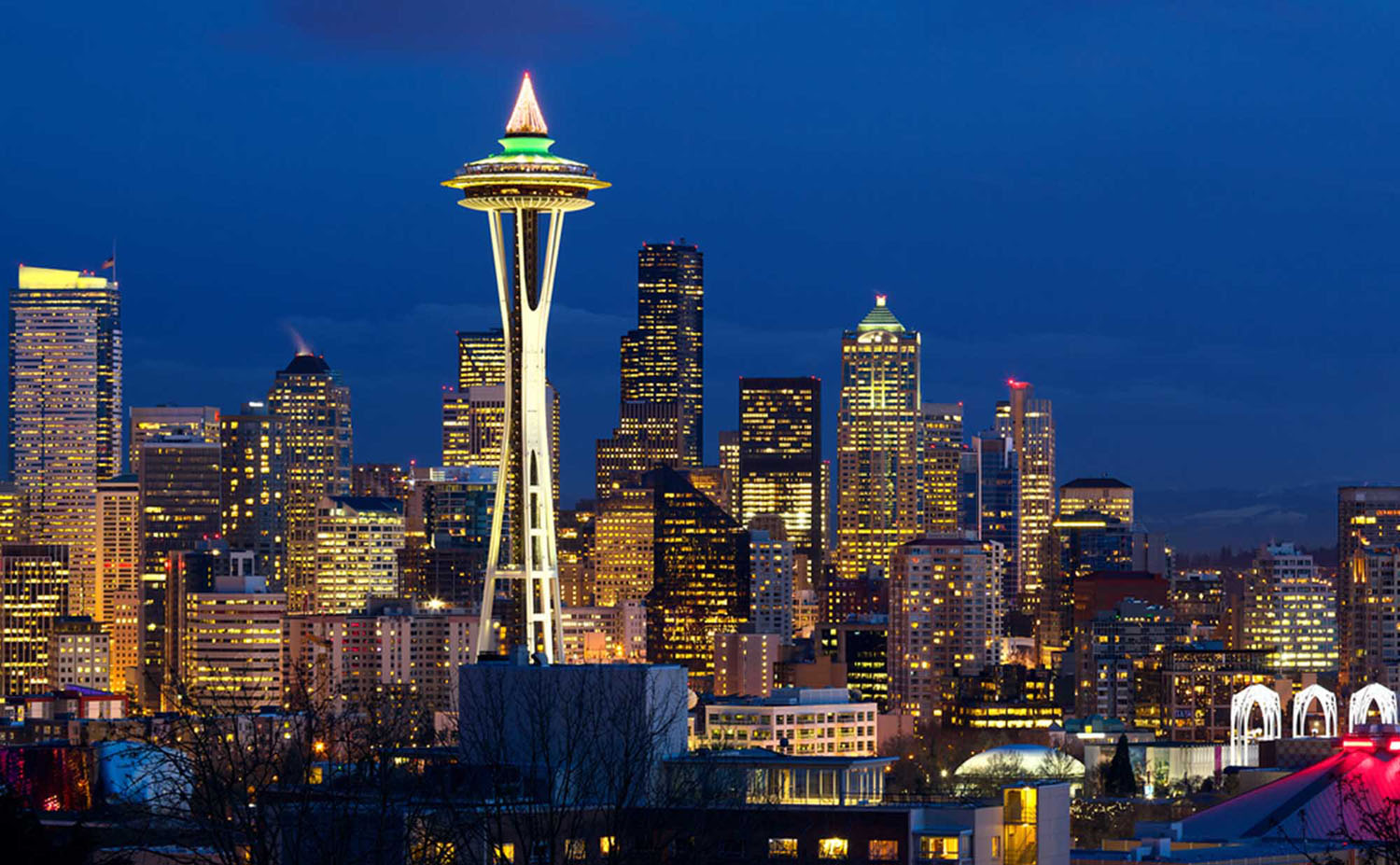 24 Jets Currently Based Near Seattle

From five-star facilities and gourmet cuisine on board to luxury ground transportation and top-notch concierge services, every detail of your flight into or out of Seattle will be designed to meet each and every want and need of an elite, private jet passenger.

Our expert pilots have certified flying hours that far exceed the minimum standards required by the FAA. They will make your flight not only safe but as pleasant as possible. You can sit back and relax knowing that the crew is dedicated to your comfort and safety.

For more information, you can talk to a knowledgeable representative 24 hours a day by calling +1-877-727-2538 or you can email us at charter@paramountbusinessjets.com for a quick online quote.

How much does it cost to charter a private jet to or from Seattle?

The cost of renting a private jet to or from Seattle will depend on which aircraft you choose, how far you need to travel and how long you need to stay before you return, in addition to other factors.

Which Aircraft Category is Best for my Charter Flight to Seattle?

Choosing the ideal aircraft for your Seattle private jet charter is based on your comfort level, non-stop range, total passengers, the amount of luggage, as well as, the minimum runway required.

Here are the average specifications of private jets of all sizes:

Private Jets and Helicopters Available for Hire Near Seattle

Seattle, Washington, the largest city in the Pacific Northwest, is known for its mountains, its bustling and affluent urban center - and its coffee.

Situated on the Puget Sound, Seattle is a major port of entry for ships from Asia and Alaska. It is surrounded by the waters of the Elliot Bay, Lake Union and Lake Washington. On its horizon is the tallest mountain in Washington, the iconic Mount Rainier, a 14,400-foot active volcano in the Cascade Mountain Range.

Mount Rainier, a national park and the most accessible glaciated peak in North America, draws some 2 million visitors every year who come to see its glaciers and waterfalls.

Across Puget Sound is the Olympic Range whose beautiful peaks can be seen on a clear day.

As Seattle has developed into a city of international importance because of its seaport, it has also worked to keep its populous urban center active and relevant. It is one of the leading centers for high technology and Internet-based commerce. It is also the headquarters of Starbucks, the world’s largest coffeehouse chain.

Within the city district are numerous coffee houses, farmers markets, museums, theaters, concert halls and, of course, the famous Seattle Space Needle. The 605-foot tower was built  for the 1962 World’s Fair, the theme of which was “The Age of Space.”

Seattle’s professional sports teams include the NFL Seahawks, the MLB Mariners, the NHL Seattle Kraken and the WNBA Seattle Storm.

If you fly frequently and you want have access to the finest private jets at any time, our jet card program is perfect for you. Our Jet Card allows you to fly anywhere, at any time and with any aircraft that fits your needs. Contact us for more information or read more about our Jet Card program.