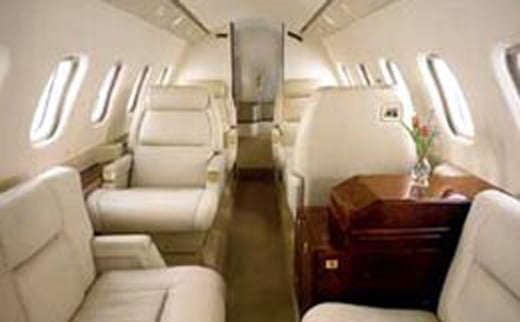 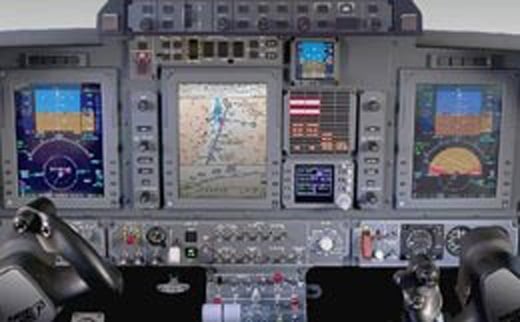 The average hourly rental rate of the Piaggio Aero P180 Avanti II is around 1,700 USD per hour.

Launched in 2004 and certified in 2006, the Piaggio Aero P180 Avanti II is a derivative of the original Avanti model, which was first launched in 1986. Although the original Avanti was not the most popular aircraft on the market, the Avanti II added a very significant series of changes that dramatically impacted the success of the Avanti line. The Avanti II boasts superior upgraded engines, advanced avionics, and additional cabin space to catapult the Avanti family into direct competition with some of the industry's giants. Its competitive edge comes in many forms. Firstly, the Avanti II has very impressive speeds for an economic turboprop while also being more efficient than the vast majority of competitors. Its light jet performance characteristic combined with midsize jet cabin attributes make it not only an all-around attractive package, but also secure it a niche role in the marketplace. Accordingly, with cabin dimensions of 14' 11" length, 6' 1" width, and 5' 8" height, it's hard to find complaints about the Piaggio Aero Avanti P180 II's impressive interior.

In addition to being an incredibly spacious option in its class, the Piaggio Aero P180 Avanti II includes Broadband connectivity as well as the exciting inclusion of the RosenView in-flight entertainment system. To supplement the Avanti II's unique multimedia capabilities, the model also includes an adjustable atmospheric lighting system, which not only allows a customizable interior environment, but also allows window shade control. Featuring the advanced Rockwell Collins Proline 21 avionics suite, the traveling experience aboard the Avanti II is almost as comfortable for the pilot as it is for the passengers. This modern avionics system features efficient consolidated displays which reduce pilot workload and increase situational awareness even in conditions that would ordinarily be difficult to navigate. With such significant technological capability packed into this unique turboprop aircraft, the Avanti II has solidified its place as one of the most modern travel solutions in the industry, inside and out.

Featuring two uprated P&WC PT6A-66B engines with 850 shaft horsepower each, the Piaggio Aero P180 Avanti II truly takes advantage of the power at its disposal. With an admirable transcontinental range of 1,800 nautical miles and a very impressive maximum cruising speed of 402 ktas, the Avanti II is ideal for travelers who do not require long-distance intercontinental travel solutions, but also do not want to sacrifice or compromise in other areas. It's notably faster than any other turboprop on the market and is even faster than many jet competitors as well. The model is also notably fuel-efficient and versatile. It can be operated by one to two pilots and can carry a maximum of nine passengers. With six passengers, the Avanti II is optimized for comfort and luxury. Altogether, the Avanti II is such a dominant turboprop that it truly has no comparable turboprop competitors. Although there are some jet aircraft that can soundly compete against the model, the dominance of this aircraft as a turboprop is truly astounding.